Recreating Gossip in a Virtual Workplace 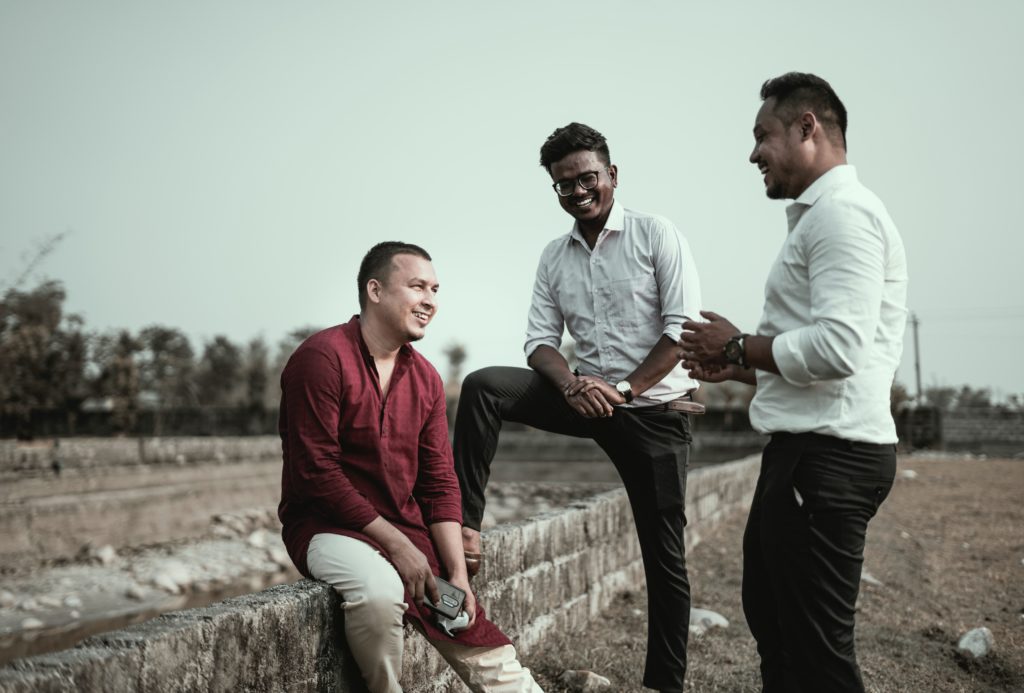 Most of us were raised to believe that gossip is negative. But research has shown that gossip has surprising benefits. Gossip, even negative talk, can help people form group cohesion and alliances. But working in a remote environment makes the kind of casual office gossip and chit-chat that we’re all used to difficult. Should managers try to recreate gossip in a virtual workplace?

Gossip is talking about someone when they aren’t there. Studies show that both men and women gossip for about 52 minutes daily. That can mean discussing the newest celebrity trial, your child’s college plans, or your coworker’s divorce. People seem to be hardwired to gossip. That’s because gossip gives us information we can use to protect ourselves. For example, if company gossip tells you that a coworker is in a bad mood, you might avoid the coworker for the day.

While we think of all gossip as negative or mean-spirited, only 15% of gossip is negative or mean. While it’s rare for someone to want the gossip to get back to the “target,” it often does. According to British researcher Elena Martinescu, the threat of negative talk can encourage people to behave in pro-social ways. On the other hand, overhearing positive talk about oneself can increase self-confidence and performance.

For managers, gossip can give helpful insight into information that cannot be obtained through official talks with employees. If managers can learn what employees think, that information can create better workplace insights.

Gossip in the Virtual World

In 2021, 61% of respondents to a survey said that they missed causal, in-person workplace conversations, including gossip. For most people, tools like email, Slack, and Zoom have not successfully recreated the sort of casual conversation that people often have passing in the halls or over lunch.

Encouraging employees to talk to each other one-on-one, either on the phone or via Zoom, may help recreate some chatter. Offering incentives (such as paying the bill) for employees who live near each other to meet in person for coffee or drinks can also encourage connection.

Creating a productive virtual environment is still new to many organizations and managers. You have to carefully consider all aspects of traditional office culture, from water-cooler chat to technical support. If you need help thinking through your virtual workplace, we can help.

Titles only go so far in telling you who really yields influence and power in an organization. Influence Mapping, or Social Network Analysis, can help you see, and understand, connections within your organization.